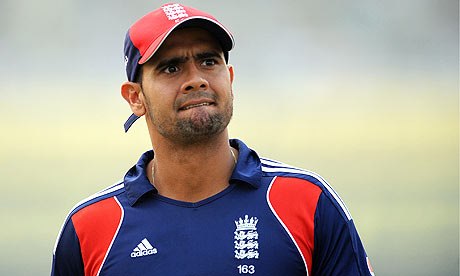 The 39-year-old batsman played 71 ODIs and 17 Twenty20 Internationals for England between 2001 and 2009. He was also used in six Tests, starting with a strong 88 on his debut against India in 2006. Shah was born in Pakistan and played his first 14 years as a cricketer at the Middlesex County Cricket Club. In 2015, “The Ace”, as he’s nicknamed, ended his active career.