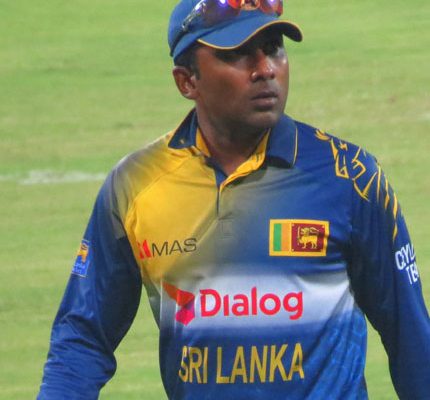 St Moritz Ice Cricket gets ready for one of the Mr Cools of world cricket who is arriving to make things real hot.Yes, DENAGAMAGE PRABOTH MAHELA DE SILVA JAYAWARDENE a.k.a.MAIYA ,as he is fondly called. The modern day Legend, MAHELA JAYAWARDENE will be there.
Cricket fans across the world know of the finesse and class the great man brings on the field.
His classy off drives and his sublime late cuts are a treat to watch.

Who can forget his world record partnership with dear friend and another modern day legend Kumar Sangakkara ,of 600+ runs, or his 100+ runs at Lord’s to save a Test Match are history recorded for eternity.
He made his Test debut in 1997,ODI’s in 1998 and T20’s in 2008 .

It is a Herculean task to find a replacement for such a genius of a player.

Rest assured, at St Moritz Ice Cricket, his effortless drives and amazing late cuts are going to sizzle up the atmosphere. Consider yourself lucky to see a Masterclass Batsman in action.

MAHELA was the first batsman to score over 10,000 runs in Sri Lankan cricket and coached Mumbai Indians,the winners of IPL 2017.
Presently he has been signed as Coach of Khulna Titans in Bangladesh Premier League for a period of two years.

One of the thorough gentleman of the game.