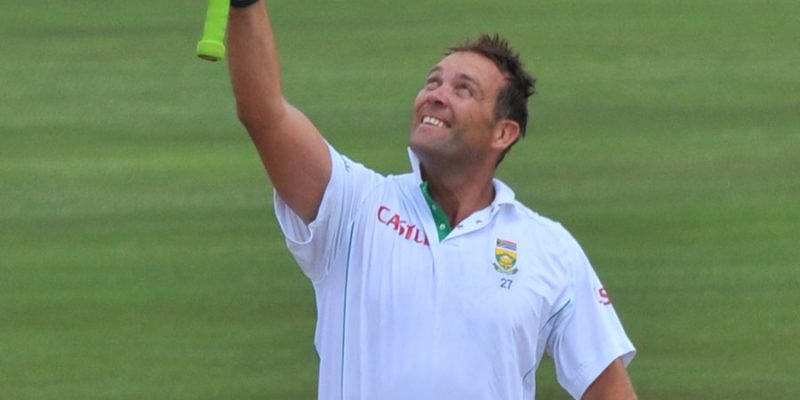 Jacques Kallis The Greatest All-Rounder of All Time!

Jacques Kallis is the second highest scorer of test centuries, behind only Tendulkar. A legend in the game.

Jaque Kallis is synonyms with the greatest all rounder of all times. Born in 1975 in Cape Town, Kallis debuted as Right Handed Batsman in the South African cricket team in the year 1995. His ODI debut was a year later in a match against England. Kallis has always been known for his unbeatable batting skills that end up serving threat to the opposition and his bowling and fielding has always won him accolades of appreciation. In ODIs, Jaque Kallis has played in 328 matches and scored a total of 11579 runs. He is the second highest scorer of test centuries, behind only Tendulkar. Retired from cricket.

Kallis is one of only four players in Test history (after Sir Donald Bradman and before Mohammad Yousuf and Gautam Gambhir) to make a century in five consecutive matches, achieved in season 2003/04.

Kallis, currently coaches the KKR IPL team and always seeks newer challenges and looks forward to breaking and making new records some way or the other. As part of this quest, he is all set to bring storm in the snow, and take up the Ice Cricket challenge. We are really excited to see his cricketing skills on the ice. Are you?

Keep watching this space, more players to be revealed soon.