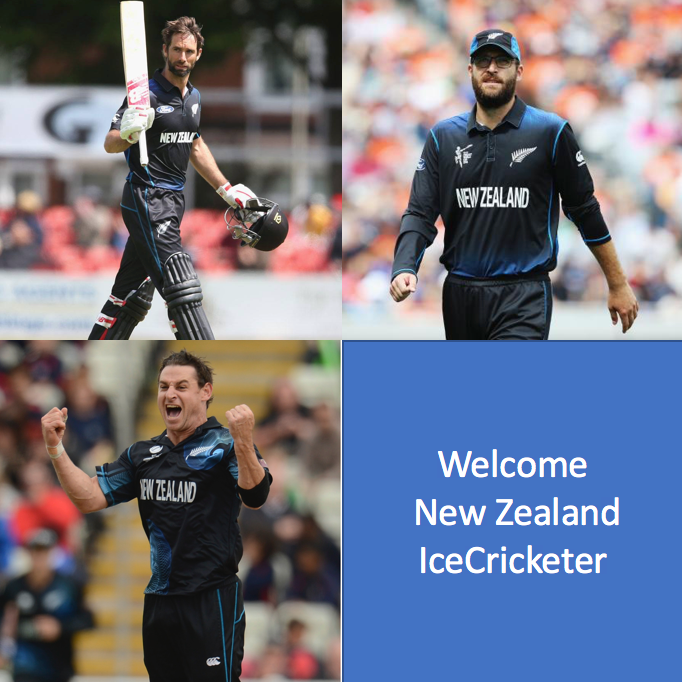 From St. Moritz there is no country in the world that is geographically further away than New Zealand. So we are particularly pleased that three Black Caps players will take the long journey and join St. Moritz Ice Cricket.

We are proud that Elliott, Vettori and McCullum have allowed us to sign up to three top-class New Zealanders and look forward to seeing them in Team Royals.