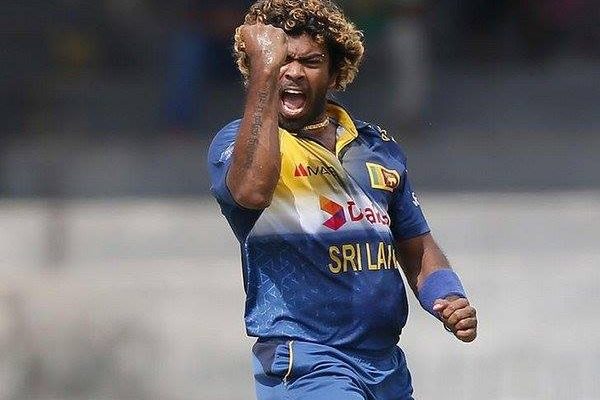 His unique and very effective style of bowling , has earned him several cricketing records. We can’t wait to see what he can do on ice!

ST.MORITZ gets ready to welcome the flamboyant Toe Crusher Lasith Malinga known world over as Slinga Malinga or Slinga.

His bleached hair, eye piercings , tattos and the famous round arm action won him the title for the sexiest Cricketer in the world during the 2007 World Cup , and are yet perfect recipes to make Page 3 news in St Moritz

His unique and very effective style of bowling , has earned him several cricketing records, fastest to 100 wickets in IPL T 20 league , 4 wickets in 4 balls in the 2007 World Cup against South Africa and the first player to take 3 ODI Hattricks

Having perfected the art of bowling yorkers he can bowl them at will. Which makes him one of the most difficult bowlers to play, especially in the shorter format of the game,

After creating ripples around world cricket , We get ready to witness him crush some toes on Ice , at the ST. Moritz Ice cricket 2018.

Quick Facts :
He made his international Test and ODI’S debut in July2004 and his T20 debut in 2006.
His contribution to the success of Sri Lankan Cricket is immense and unforgettable.
Tattos on his arm contain – his debut date, his world record date , his test no 99 and “BELIEVE IN MYSELF , I GOT SPEED”

We too completely believe in him to skid the ball a little faster on Ice and give the batsmen a RUN for their money on Top of the World.